Ingredients of the syrup:
1 cup of sugar
1/4 cup of water

How to prepare the syrup:

In a saucepan, add the sugar and heat over medium heat until melted and browned. Then unload the fire and go adding the water little by little and stirring without stopping.

It’s going to form some sugar cubes, so you should move quite a bit until it melts. After the sugar cubes melt well, turn off the heat and put the syrup in a container.

The syrup will be very runny, but after it cools down it will be fine. When the syrup is very cold, caramelize the pudding shape.

How to prepare the pudding:

Beat the egg whites into snow and reserve. In the liquid, put the condensed milk, the gems, the milk and the vanilla essence. Beat 2 minutes and pour into a bowl.

Go putting the egg whites in snow and mixing gently until added. Pour the mixture into caramelized form. Light to bake in a pre-Heat oven, 180º C, in the water bath for about 1 hour and 20 minutes. Unformed and light for the fridge for 3 hours 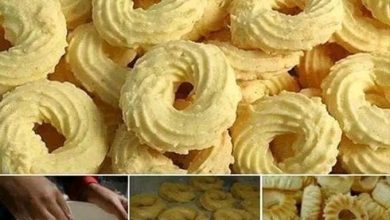 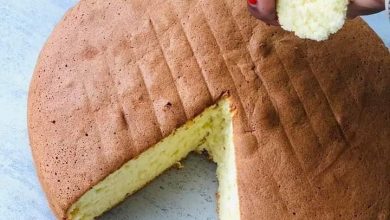 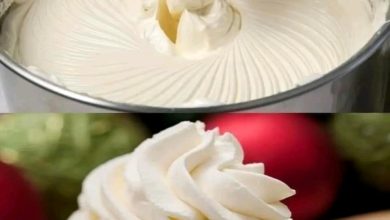 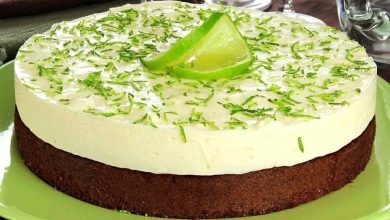